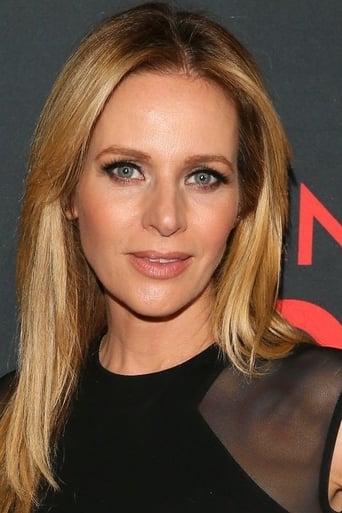 From Wikipedia, the free encyclopedia. Jessalyn Gilsig (born November 30, 1971)  is a Canadian actress known for her roles in the television series Boston Public, Nip/Tuck and as Will Schuester's ex-wife Terri Schuester in Glee. She has also appeared in several episodes of NYPD Blue, Prison Break, and Heroes as well as several other series. Description above from the Wikipedia article Jessalyn Gilsig, licensed under CC-BY-SA, full list of contributors on Wikipedia.