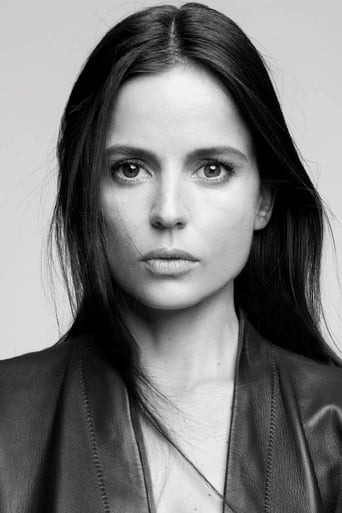 ​From Wikipedia, the free encyclopedia Elena Anaya (born July 17, 1975) is a Spanish actress whose career dates back to 1995. Anaya was born in Palencia, Spain on July 17, 1975. She is the youngest of 5 children. She first received international attention in 2001 for her role in the sexually explicit drama Lucía y el sexo (Sex and Lucía) and also appeared in Pedro Almodóvar's Hable con ella (Talk to Her). Her best-known Hollywood film role was as a vampire in 2004's Van Helsing, playing Dracula's bride, Aleera. She is also featured in Justin Timberlake's music video for his 2006 single, SexyBack. In 2004, she was named as one of European films' Shooting Stars by European Film Promotion. Description above from the Wikipedia article Elena Anaya, licensed under CC-BY-SA, full list of contributors on Wikipedia.