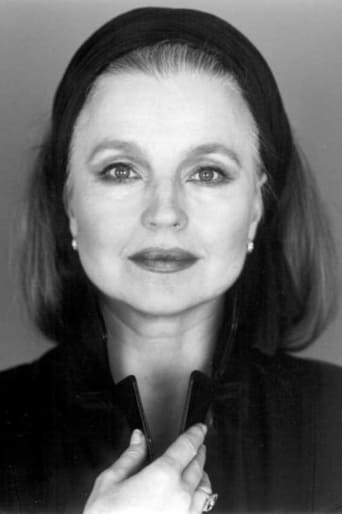 From Wikipedia, the free encyclopedia. Hanna Schygulla (born 25 December 1943) is a German actress and chanson singer. She is generally considered the most prominent German actress of the New German Cinema. Schygulla was born in Königshütte, Upper Silesia, to German parents Antonie (née Mzyk) and Joseph Schygulla. Her father, a timber merchant by profession, was then drafted as an infantryman in the German Army and was captured by American forces in Italy, subsequently being held as a prisoner of war until 1948. In the 1960s, Schygulla studied Romance languages and German studies, while taking acting lessons in Munich during her spare time. Acting eventually became her focus, and she became particularly known for her film work with Rainer Werner Fassbinder. During the making of Effi Briest (1974), an adaptation of a classic German novel, Fassbinder and Schygulla fell out over divergent interpretations of the character. Also a problem for Schygulla was low pay, and she led a revolt against Fassbinder on this issue during the making of Effi Briest. Fassbinder's response was typically blunt: "I can't stand the sight of your face any more. You bust my balls". After this, they did not work together for several years until The Marriage of Maria Braun in 1978. The film was entered into the 29th Berlin International Film Festival, where Schygulla won the Silver Bear for Best Actress for her performance. Schygulla has acted in French, Italian, and American films. In the 1990s she also became known and well regarded as a chanson singer. In Juliane Lorenz's documentary film Life, Love and Celluloid (1998), on Fassbinder and related topics, Schygulla performs several songs. In 2002, she appeared in VB51, a performance by the artist Vanessa Beecroft. In 2007, she appeared in the film The Edge of Heaven, directed by Fatih Akın, to wide acclaim. In 2007 she received the Honorary Award from the Antalya Golden Orange Film Festival and in 2010 she received the Honorary Golden Bear from the Berlin Film Festival. Hanna Schygulla has lived in Paris since 1981. Description above from the Wikipedia article Hanna Schygulla, licensed under CC-BY-SA, full list of contributors on Wikipedia.