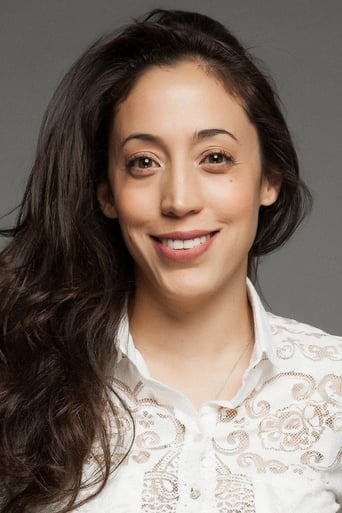 Yunuen Pardo was born in Mexico and started performing at a very young age. Her work spans down to Mexico with TV and independent films. In the US, Cow Girl was her first TV Pilot which she produced and starred in. She participated in the feature film Las Alas Del Cuervo and the soon to be premiered "Belzebuth" directed by Emilio Portes (Several Nominations, winning 3 Ariel Awards) and sharing credits with Joaquin Cosío. Her latest project is the TV Show "Jose Jose: El Principe de la Cancion" for Telemundo.