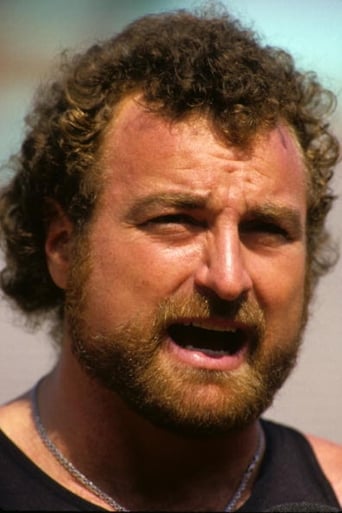 John Daniel Tooz Matuszak was an American football defensive lineman in the National Football League and also an actor. Matuszak was born in Oak Creek, Wisconsin. He attended the University of Tampa and played for their football team. Matuszak also played for the Houston Oilers of the NFL and joined the Houston Texans of the World Football League, but never played for them. His first major role as an actor was in the 1979 movie "North Dallas Forty" as a football player. He also appeared in the movies "Caveman", "The Ice Pirates", and "One Crazy Summer" but is known for his role in "The Goonies". He also had guest appearances on popular TV shows "Perfect Strangers", "M*A*S*H", "The Dukes of Hazzard", "Hunter", "Silver Spoons", "The A-Team", "1st & Ten", "Miami Vice" and "Cheers". He died on June 17, 1989 aged 38 due to a heart failure.