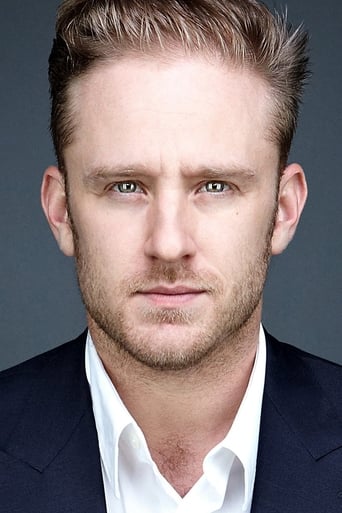 Ben Foster (born October 29, 1980) is an American actor. His film roles include The Laramie Project, Liberty Heights, Get Over It, Hostage, X-Men: The Last Stand, Alpha Dog, 30 Days of Night, The Messenger, Bang Bang You're Dead and Pandorum. He received best supporting actor nominations from both the Saturn and Satellite Awards for his 2007 role in the film 3:10 to Yuma. Description above from the Wikipedia article Ben Foster (actor), licensed under CC-BY-SA, full list of contributors on Wikipedia.