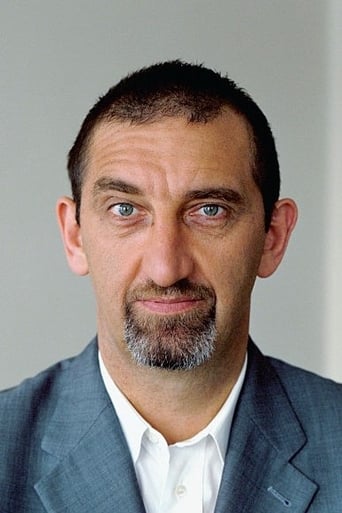 From Wikipedia, the free encyclopedia. Jimmy Nail (born 16 March 1954) is an English singer-songwriter, actor and musician. He has starred in numerous roles on television since 1983. He is 6'3" tall and a Newcastle United F.C. supporter. He is most famous for his role as Leonard "Oz" Osbourne in the hit television show Auf Wiedersehen, Pet, his title role in Spender, and his 1992 number one single "Ain't No Doubt". Description above from the Wikipedia article Jimmy Nail, licensed under CC-BY-SA, full list of contributors on Wikipedia​