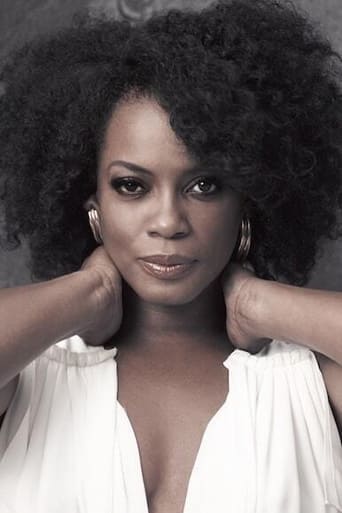 ​From Wikipedia, the free encyclopedia. Aunjanue L. Ellis  (born February 21, 1969) is an American actress known for her roles in Ray and in Undercover Brother, and on television in The Mentalist Ellis was born in San Francisco, California and raised on her grandmother's farm in Mississippi,where she attended Tougaloo College before transferring to Brown University, where she completed her BA in African-American studies, while also studying acting with Jim Barnhill and John Emigh. She went on to study acting in the graduate drama program at NYU. She is a member of Delta Sigma Theta Sorority. In January 2004, she was a featured player in actress Regina Taylor's play, Drowning Crow, at the Manhattan Theatre Club.