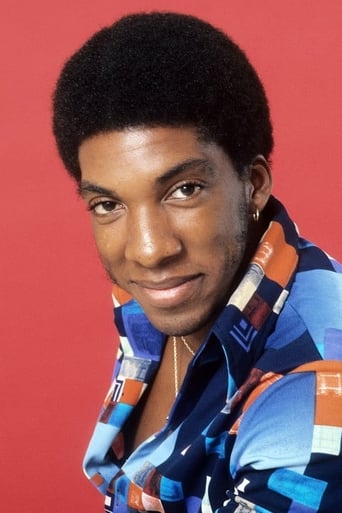 From Wikipedia, the free encyclopedia. Stan Shaw (born July 14, 1952) is an American actor. Born in Chicago, Illinois, he is the son of Bertha Shaw and saxophonist Eddie Shaw, and cousin of the late soul singers Sam Cooke and Tyrone Davis. Shaw started his acting career in the Chicago production of the Broadway musical Hair as well as the Broadway production of The Me Nobody Knows. His last Broadway show, Via Galactica was directed by Sir Peter Hall. Before becoming an actor, Shaw was a karate, judo, and jujutsu instructor in Chicago. He holds first dan black belt in judo and jujutsu and a second dan in karate. Shaw appeared in Rocky (1976) as Dipper, another boxer. In a deleted scene, Dipper, infuriated by the attention Rocky has received, challenges him before a television reporter. He also played a professional fighter in Tough Enough (1983), Harlem Nights (1989), and Snake Eyes (1998). One of his most notable roles was his appearance as Alex Haley's maternal grandfather Will Palmer in the 1979 miniseries Roots: The Next Generations. Another highly notable role was Private Washington in The Boys in Company C (1978). Shaw also played in The Great Santini (1979) as Toomer Smalls with Robert Duvall and David Keith. After a part in the 1991 film Fried Green Tomatoes, he had a role in the 1995 comedy Houseguest alongside Sinbad and appeared as a pirate in Cutthroat Island with Geena Davis. His television credits include episodes of Matlock, Murder, She Wrote, The X-Files, and a 2009 episode of CSI. Description above from the Wikipedia article Stan Shaw, licensed under CC-BY-SA, full list of contributors on Wikipedia.​