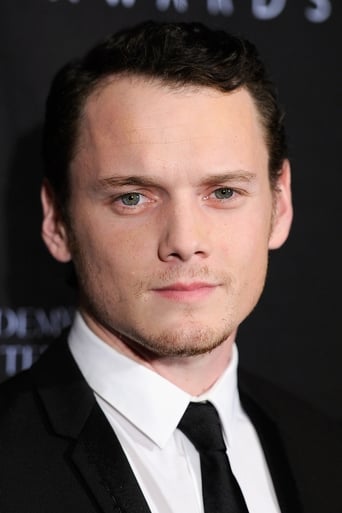 Anton Viktorovich Yelchin (born March 11, 1989) is an American film and television actor. He began performing in the late 1990s, appearing in several television roles, as well as the Hollywood films Along Came a Spider and Hearts in Atlantis (both 2001). Yelchin later appeared on the television series Huff and starred in the films House of D (2005), Alpha Dog (2006), Charlie Bartlett (2007), Star Trek and Terminator Salvation (both 2009). Description above from the Wikipedia article Anton Yelchin, licensed under CC-BY-SA, full list of contributors on Wikipedia.