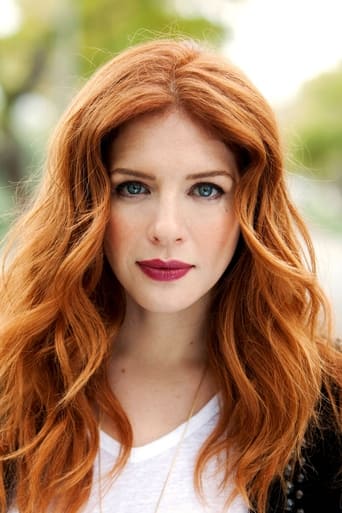 From Wikipedia, the free encyclopedia.   Rachelle Marie Lefevre (pronounced /ləˈfɛv/; born February 1, 1979, height 5' 6" (1,68 m)) is a Canadian actress. She has starred in the television series Big Wolf on Campus and had recurring roles in What About Brian, Boston Legal, and Swingtown. She is also known for playing Victoria in the Twilight saga film series, based on the novels of the same names by Stephenie Meyer. Lefevre stars in the ABC medical drama Off the Map, which premiered in January 2011.