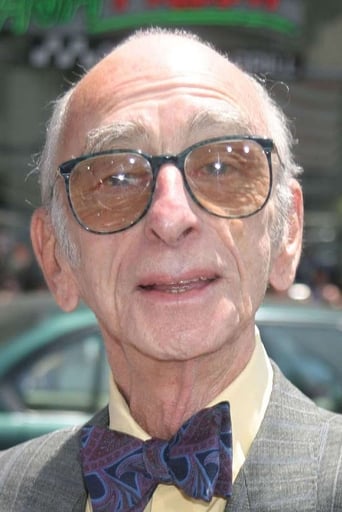 ​From Wikipedia, the free encyclopedia. David Kelly  (born 11 July 1929) is an Irish actor, who has been in regular film and television work since the 1950s. Kelly became a familiar face on British television during the 1970s with a long running role as the one-armed dishwasher Albert Riddle in Robin's Nest, also appearing as the inept builder Mr. O'Reilly in the second Fawlty Towers episode "The Builders". He went on to have starring roles in television shows such as Emmerdale Farm in the 1980s and Glenroe in the 1990s, as well as playing the grandfather in Mike Newell's 1992 film Into The West. And further on in the years he was a Guard in the magical film 'Stardust'. Following his notable appearance as Michael O'Sullivan in the hit 1998 film Waking Ned (which gained him a Screen Actor's Guild nomination), Kelly found further work in small but noticeable roles in such films as Agent Cody Banks 2: Destination London; Charlie and the Chocolate Factory, The Jigsaw Man and Stardust. He has also acted extensively for radio, including a guest appearance on the BBC Radio 4 series Baldi. Description above from the Wikipedia article David Kelly, licensed under CC-BY-SA, full list of contributors on Wikipedia