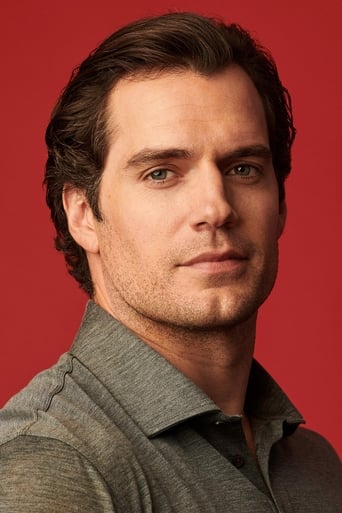 From Wikipedia, the free encyclopedia Henry William Dalgliesh Cavill (born 5 May 1983) is a British actor. He has appeared in the films The Count of Monte Cristo and Stardust, and played the role of Charles Brandon, 1st Duke of Suffolk, on the Showtime series The Tudors, from 2007 until 2010. He has been cast as Superman in the 2012 film Man of Steel. Description above from the Wikipedia article Henry Cavill, licensed under CC-BY-SA, full list of contributors on Wikipedia. ​