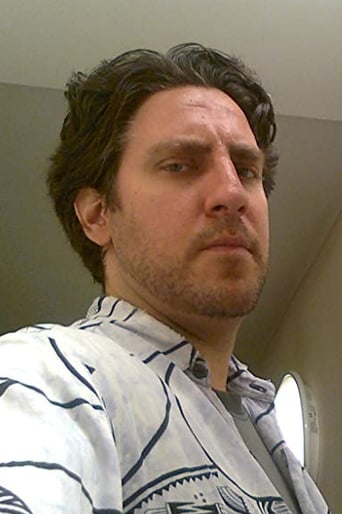 Lasco Atkins was born in Hong Kong in 1980. At an early age he already knew he loved films, mainly action movies starring Arnie, Sly, JCVD, etc. Once at film school he learned a new appreciation for classics, black & whites, 70s, etc. He re-watched old films such as Blade Runner and no longer thought of them as boring but as visual masterpieces. He started making videos of skits with friends and skateboarding videos. At Art College (Surrey Institute in Farnham) he tried video editing for the first time, where he mainly made OTT videos. At Film School he shot on film stock for the first time and edited on Steen-beck also. He developed a wider understanding and appreciation for how films were/are made. Going in only wanting to be a director, he came out of LFS (London Film School) as a cameraman. Once he left film school, he began focus pulling/camera assistant. Eventually he caught the lighting bug. This is extremely helpful for young DP's since they must have a good knowledge of lights and camera. Occasionally directing, he also acts on bigger budget films. He is happy anywhere on a film set, either in front, behind or anywhere as long as the project is valuable and an experience. Lately he has even tried his hands at rapping, appearing in two of his own music videos this year already (2013) known as Lasco Tobasco. - IMDb Mini Biography By: Rick Stein