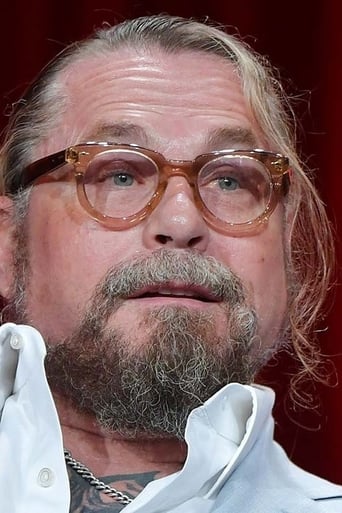 From Wikipedia, the free encyclopedia Kurt Sutter (born January 5, 1966) is an American screenwriter, director, producer and actor. He worked as a producer, writer and director on The Shield, portraying enigmatic hitman Margos Dezerian. Sutter is also the creator of Sons of Anarchy on FX and writes, produces, directs and performs for the series, where he plays incarcerated club member "Big Otto" Delaney. Sutter spent time with members of an outlaw club in Northern California as research for Sons of Anarchy. Description above from the Wikipedia article Kurt Sutter, licensed under CC-BY-SA, full list of contributors on Wikipedia. ​