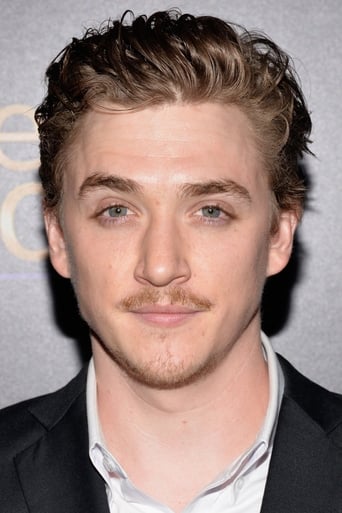 From Wikipedia, the free encyclopedia Kyle Gallner (born October 22, 1986) is an American actor. He is possibly best known for his portrayal of Cassidy "Beaver" Casablancas in the Teen neo-noir television series Veronica Mars, and for guest-starring in teen sci-fi drama Smallville as superhero Bart Allen, an adaptation of the character of The Flash and Impulse comic book. He is also well known for portraying Reed Garrett, Mac Taylor's stepson, on CSI: NY beginning in 2006, and for his roles in the horror films The Haunting in Connecticut, Jennifer's Body and the remake of A Nightmare on Elm Street. Description above from the Wikipedia article Kyle Gallner, licensed under CC-BY-SA, full list of contributors on Wikipedia.