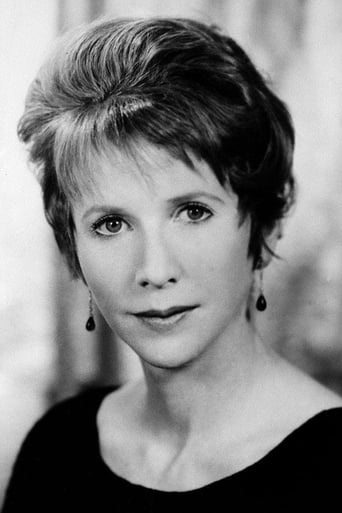 From Wikipedia, the free encyclopedia Julia Ann "Julie" Harris (born December 2, 1925) is an American stage, screen, and television actress. She has won five Tony Awards, three Emmy Awards and a Grammy Award, and was nominated for an Academy Award. In 1994, she was awarded the National Medal of Arts.[1] She is a member of the American Theatre Hall of Fame. She also received the 2002 Special Lifetime Achievement Tony Award. Description above from the Wikipedia article Julie Harris, licensed under CC-BY-SA, full list of contributors on Wikipedia.