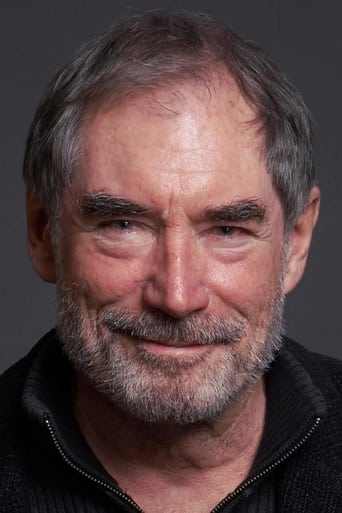 From Wikipedia, the free encyclopedia.   Timothy Peter Dalton (born 21 March 1946) is a Welsh actor of film and television.He is known for portraying James Bond in The Living Daylights (1987) and Licence to Kill (1989), as well as Rhett Butler in the television miniseries Scarlett (1994), an original sequel to Gone with the Wind. In addition, he is known for his roles in Emily Brontë’s Wuthering Heights (1970), Charlotte Brontë's Jane Eyre (1983), "Prince Barin" in "Flash Gordon" (1980), Shakespearean films and plays such as Romeo and Juliet, King Lear, Henry V, Love's Labour's Lost, Henry IV, Part 1 and Henry IV, Part 2. Recently, he had a voice acting part in Toy Story 3 as Mr. Pricklepants and currently portrays the recurring character of Alexei Volkoff in the US TV series Chuck. Description above from the Wikipedia article Timothy Dalton, licensed under CC-BY-SA, full list of contributors on Wikipedia