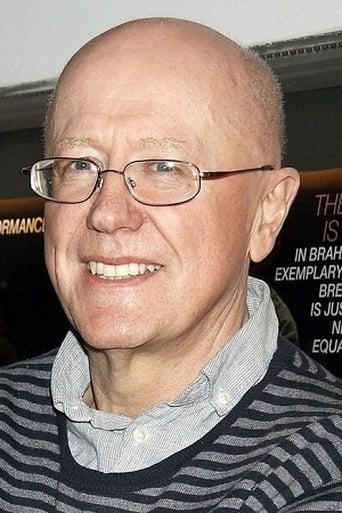 From Wikipedia, the free encyclopedia. Niall Buggy (born 1948) is an Irish actor who has worked extensively on the stage and screen in Ireland, the UK and the US. Some of his more well known roles include the lead in Brian Friel's, Uncle Vanya, for which he won an Irish Theatre Award and an Olivier Award for Dead Funny. His latest movie is The Duel by Anton Chekov which has just been released in the US and is due for release in Ireland and the UK in the coming months. Description above from the Wikipedia article Niall Buggy, licensed under CC-BY-SA, full list of contributors on Wikipedia.​