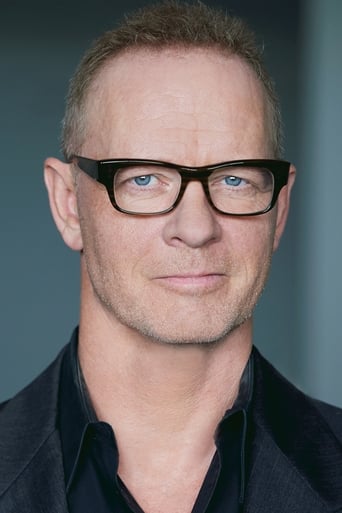 From Wikipedia, the free encyclopedia Aidan Devine is a Canadian film actor. He was born in England and immigrated with his family to Canada at the age of 15. He studied at Dawson College's Dome Theatre in Montreal, Quebec and began his acting career in Montreal. He would later relocate to Toronto. His 1993 breakout role came in Denys Arcand's, Love and Human Remains. Since then he has worked steadily in Canadian and American television and cinema capturing two Gemini Awards; a best actor award in 1997 for his performance as Ted Lindsay in Net Worth and in 1998, a best supporting actor Gemini for his performance as airframe engineer, Jim Chamberlin in The Arrow. He has been nominated three other times. Description above from the Wikipedia article Aidan Devine, licensed under CC-BY-SA, full list of contributors on Wikipedia. ​