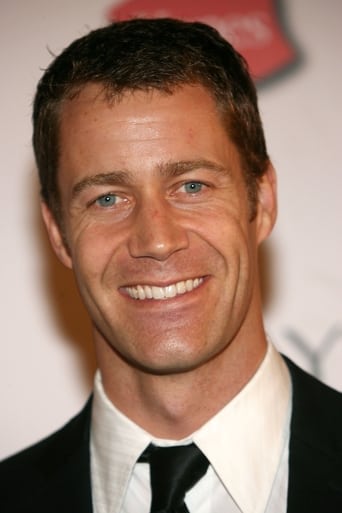 From Wikipedia, the free encyclopedia. Colin Ferguson (born July 22, 1972) is a Canadian actor. He was born in Montreal, Quebec, and is a graduate of Appleby College in Oakville, Ontario and McGill University in Montreal. Ferguson was a member of the Montreal improv group On the Spot. He has been cast in many TV series as well as movies. He currently stars as the lead in Eureka, a SyFy channel series that began broadcasting in 2006. He was a guest presenter for sci-fi news show HypaSpace. He is a Montreal Canadiens fan and periodically blogs for NHL.com. Although he was born in Canada and is, therefore, a Canadian citizen, he is also a citizen of the UK and also recently became a naturalized citizen of the U.S. Description above from the Wikipedia article Colin Ferguson (actor), licensed under CC-BY-SA, full list of contributors on Wikipedia