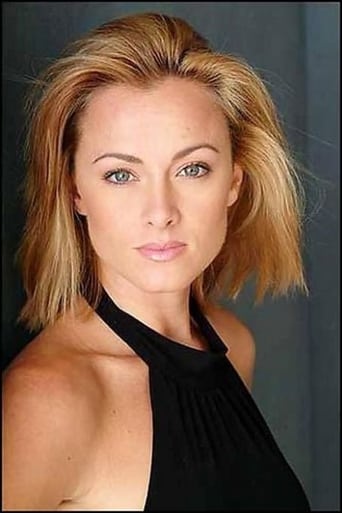 ​From Wikipedia, the free encyclopedia Jennifer O'Dell (born November 27, 1974; Ridgecrest, California) is an American film and television actress. She performed on the TV series Sir Arthur Conan Doyle's The Lost World, where she played Veronica. Her initiation into the acting profession began at the early age of eight. She booked her very first audition right out of the gate for a national candy commercial. Jennifer took a hiatus through high school to enjoy her youth, but soon after graduation pursued her dream of a professional working actor. She immediately began booking guest roles on series television, and in 1999 booked her first series regular on the television series The Lost World. It was on The Lost World where Jennifer first achieved fame playing Veronica the jungle-clad female lead. This elevated Jennifer to a different level of her career and opened doors to auditions on today's most popular television shows. Her most recent film, "The Man Who Came Back", is a period piece shot in Texas with co-stars Armande Asante, George Kennedy, Billy Zane and Sean Young. Earlier this year, director Michael Landon Jr. cast Jennifer in his upcoming film, The Redemption of Sarah Cain. Jennifer stars as the evil and pretentious Madison. The film also starred Elliot Gould. Jennifer also appeared opposite Judd Nelson and Vincent Spano in the independent psychological thriller, "Nevermore". She has acted in numerous television shows such as Beverly Hills, 90210, Profiler, Charmed and CSI: Miami. Description above from the Wikipedia article Jennifer O'Dell, licensed under CC-BY-SA, full list of contributors on Wikipedia.