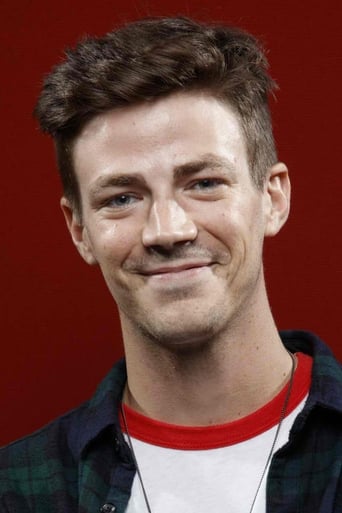 Thomas Grant Gustin was born on January 14, 1990 in Norfolk, Virginia, to Tina (Sweeney), a pediatric nurse, and Thomas Gustin. In 2008, he graduated from Granby High School and went on to attend the BFA Music Theatre Program at Elon University in North Carolina for two years. He left school to take the role of Baby John in the Broadway Revival Tour of West Side Story, and performed with the tour from its opening on September 30, 2010 through September 23, 2011. On November 8, 2011, he debuted on the television series Glee as Sebastian Smythe, a member of the Dalton Academy Warblers.