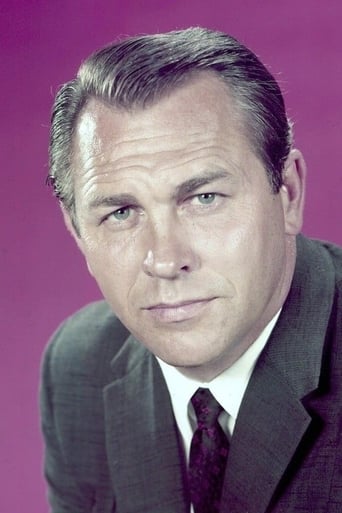 From Wikipedia, the free encyclopedia. Harold Clifford Keel (April 13, 1919 – November 7, 2004), known professionally as Howard Keel, was an American actor and singer. He starred in many film musicals of the 1950s. He is best known to modern audiences for his starring role in the CBS television series Dallas from 1981 to 1991, as Clayton Farlow, opposite Barbara Bel Geddes's character, but to an earlier generation, he was known as the star of some of the most famous MGM film musicals ever made, with a rich baritone singing voice. Description above from the Wikipedia article Howard Keel, licensed under CC-BY-SA,full list of contributors on Wikipedia.