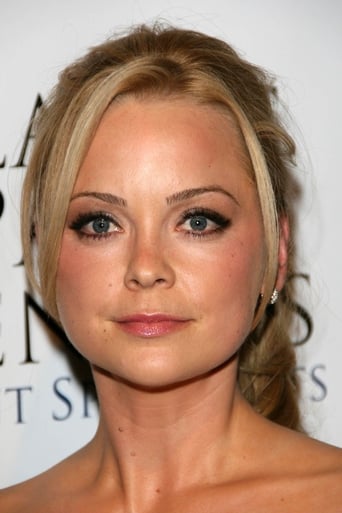 From Wikipedia, the free encyclopedia Marisa Christine Coughlan (born March 17, 1974) is an American actress, writer and producer. Early life Coughlan was born in Minneapolis, Minnesota. She graduated from Breck School, a small private school in Minneapolis. When she moved to Los Angeles, she enrolled in a BFA program at the University of Southern California. Career She has appeared in top 100 "hot" lists put out by numerous men's magazines in recent years and graced the cover of Stuff magazine in May 2001. Coughlan's first film appearance to gain mainstream attention was Teaching Mrs. Tingle (1999), in which she co-starred alongside Katie Holmes. Other films she appeared in included Pumpkin (co-starring with Christina Ricci), a drama about sorority girls; New Suit, a satirical comedy about the inner workings of Hollywood; Super Troopers, playing Officer Ursula Hanson; and Freddy Got Fingered as Betty. She had a recurring role on the television series Boston Legal as secretary Melissa Hughes in seasons two and three. In 2007, she starred as Jenny McIntyre in Lifetime Television's original series Side Order of Life. Lifetime did not pick the series up for a second season despite a strong following. In 2008-09, she appeared on three episodes of the hit TV show Bones. Coughlan began writing while she was pregnant and taking time off from acting. She wrote and produced her first pilot, Lost & Found for ABC in 2011.