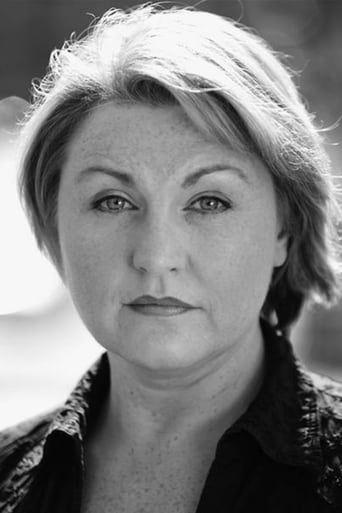 Born in Edinburgh in 1969, Morag Siller was an actress of stage, cinema and TV, a voice artist, radio personality and writer. A graduate of Sylvia Young and RADA, in theatre Siller starred in musicals such as Grease, Mamma Mia!, The Wizard of Oz, Les Misérables and Sweeney Todd and in Shakespearean productions such as A Comedy of Errors, Tis Pity She's a Whore and Hamlet, alongside Benedict Cumberbatch. On television she had semi-regular roles in Casualty (for which she won the AOL award for Best Dramatic Performance in 2000), Coronation Street, Emmerdale and Monarch of the Glen, and appeared in the films Memphis Belle, Secret Society and House of Mirth. Famously she appeared in the pop video for Morrissey's single You're The One For Me Fatty. In 2005, Siller married her long term partner, classical musician Tim Nicholson, and the pair set up home in Cheshire. Siller died following a battle with breast cancer in April 2016 at the age of 46.