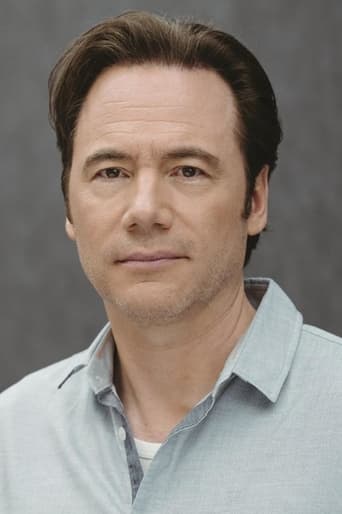 Michael Herbig (born 29 April 1968 in Munich) is a German comedian, film director, actor, voice actor and author. His nickname "Bully" (in German commonly associated with the VW Bully, rather than the English term) became integral part of his stage name as Michael Bully Herbig as a comedian. His career began in 1992 with regular appearances on radio (more than 800), leading to appearances on various television shows. He gained wider fame as writer, actor and director of the comedy show Bullyparade. The show featured him as the host, his good friend Rick Kavanian, Christian Tramitz and Diana Herold as a dancer and occasional actress in the skits. The show featured many different themes, including stereotypical gay archetypes in a Star Trek parody, an homage to westerns, and of the Austrian royal, Elisabeth of Bavaria, known as Sissi. On the show, he let the audience vote which theme to use for each of his movies based upon characters from the show. The first, the 2001 Der Schuh des Manitu (Manitou's Shoe) was seen by over 11.7 million people, one of the most successful German films to date. His second film, (T)Raumschiff Surprise - Periode 1 (2004) was also a commercial success, cementing his career. On January 7, 2008, Variety reported that Herbig was set to film a live-action adaptation of animated series Vicky the Viking. The film was released in 2009. Description above from the Wikipedia article Michael Herbig, licensed under CC-BY-SA, full list of contributors on Wikipedia.