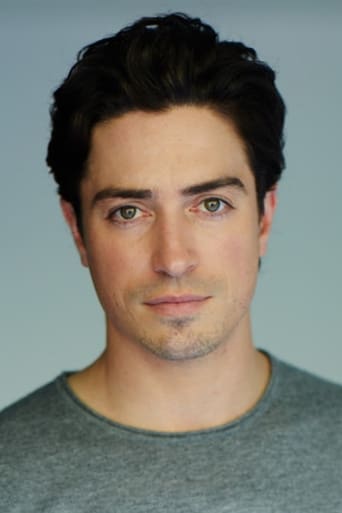 From Wikipedia, the free encyclopedia. Ben Feldman (born May 27, 1980) is an American actor. He has done stage acting, including the Broadway play The Graduate along with Alicia Silverstone and Kathleen Turner. He also played a leading character inThe Perfect Man and portrayed Fran Drescher's son on the television series Living with Fran. From 2009 to 2011, he was a regular on the television series Drop Dead Diva in the role of guardian angel Fred. Feldman left the series at the start of the fourth season, although he made occasional appearances. In April 2012, he joined the cast of AMC's Mad Men as a regular, playing the character Michael Ginsberg. In addition to acting, he also has his own wine label, Angelica Cellars.