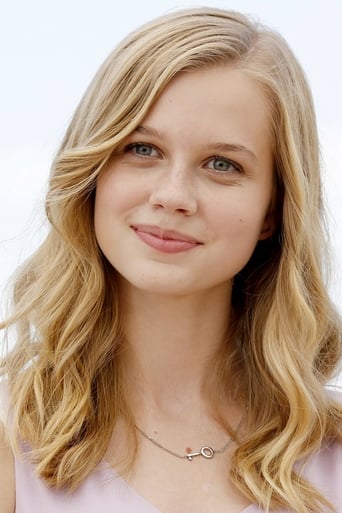 From a creative family, Angourie began her career in Perth, Western Australia with several short films and national television commercials. She first came to industry attention with her work on Zak Hilditch's short film Transmission. Angourie travelled with the film to a number of festivals including the Tribeca Film Festival in New York and was awarded Best Actor at the St. Kilda Film Festival in 2012. Following a national search, Hilditch found he could not go past Angourie for the lead role in his follow-up feature film These Final Hours which was selected for inclusion in the Directors' Fortnight at the 2014 Cannes International Film Festival. Angourie can also be seen in the role of Jade in the BBC/20th Century Fox feature film Walking With Dinosaurs 3D. Other screen credits include Mako Mermaids, the Seven Network Pilot Hartman's Solution, The Dr Blake Mysteries (ABC), The Worst Year of My Life Again (ACTF) and several short films. - IMDb Mini Biography