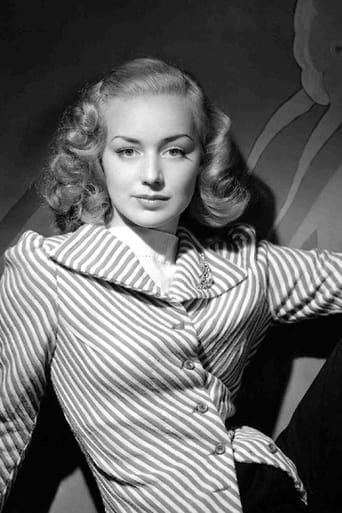 They didn't come packaged any sweeter and lovelier than Anne Shirley, a gentle and gracious 1930s teen film actress who didn't quite reach the zenith of front-rank stardom and retired all too soon at age 26. On film as a toddler, she went through a small revolving door of marquee names before legally settling (at age 16) on the name Anne Shirley, the name of her schoolgirl heroine in Anne's most famous film of all -- Anne of Green Gables (1934). Manhattan-born Anne was christened Dawn Evelyeen Paris on April 17, 1918. Her father died while she was still a baby and she and her widowed mother lived a very meager New York existence at first. At the age of 16 months, the child was already contributing to the household finances as a photographer's model, using a sundry of different monikers including Lenn Fondre, Lindley Dawn and Dawn O'Day. With this source of monetary inspiration, her mother sought work for her daughter in films as well, and at the age of 4, Anne (billed as Dawn O'Day) made her first feature with The Hidden Woman (1922).