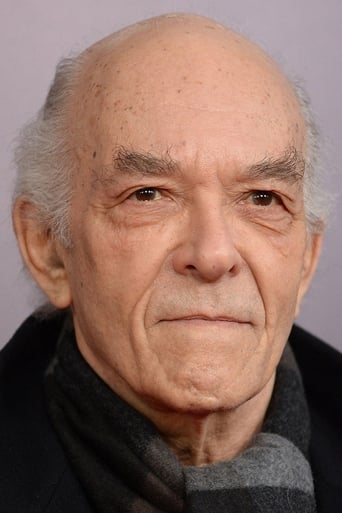 Mark Margolis (born 26 November 1939) is an American actor, who has been making films since 1976. Margolis went to Temple University briefly before moving to New York City, where he studied drama with Stella Adler and at the Actors Studio. He is perhaps most famous for his supporting roles in Scarface and the films of Darren Aronofsky: π, Requiem for a Dream, The Fountain, The Wrestler, and Black Swan. Aronofsky wrote the role of Father Avila in The Fountain specifically for Margolis. He has had recurring roles on numerous TV shows, including The Equalizer, HBO's Oz, Law And Order, Crossing Jordan and most recently Showtime's Californication and Breaking Bad. He also appeared in a first season episode of Quantum Leap. In 1991 he also played Helmut Dieter in soap opera Santa Barbara.