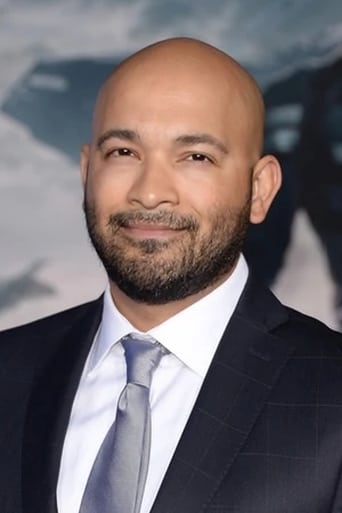 Maximiliano Hernandez was born in Brooklyn, NY in 1973. He is the middle of three children born to Honduran immigrants Jose Maximiliano & Maria Elena Hernandez. He began acting at Bishop Ford High School in order to get out of detention. He continued acting in college where he auditioned and was accepted into the BFA program at the Leonard Davis Center For The Performing Arts in Harlem. He left the program when he was asked to join the Workhouse Theatre in Tribeca. He later was a founding member of the experimental troupe Axis Theatre Company as well as The Hot Box Theatre. He's preformed at countless venues around NY including The Public, The Lucile Lortell, The Cherry Lane and many others. Though Theatre was his first love, Film and TV paid the bills. Max has worked with directors Mira Nair, Gavin O'Connor, Kenneth Branagh and many others. He has a son, Diego, with long time girlfriend Marta Cabret. He lives in Pasadena.