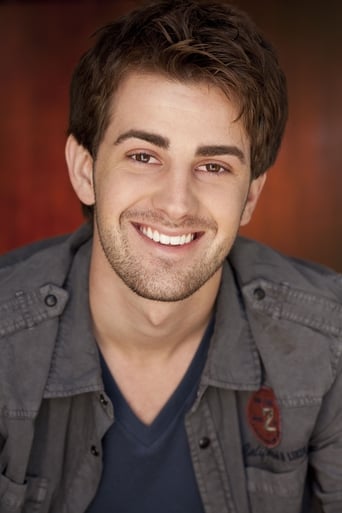 From Wikipedia, the free encyclopedia. Nicholas Edward Palatas (born January 22, 1988) is an American actor. Palatas has appeared in two short films, titled The Erogenous Zone and Love. In 2009, he played Norville "Shaggy" Rogers in the film, Scooby-Doo! The Mystery Begins and reprised the role in Scooby-Doo! Curse of the Lake Monster which aired in October 2010. A newcomer to the Scooby-Doo series, Palatas replaced Matthew Lillard. Description above from the Wikipedia article Nick Palatas, licensed under CC-BY-SA, full list of contributors on Wikipedia.