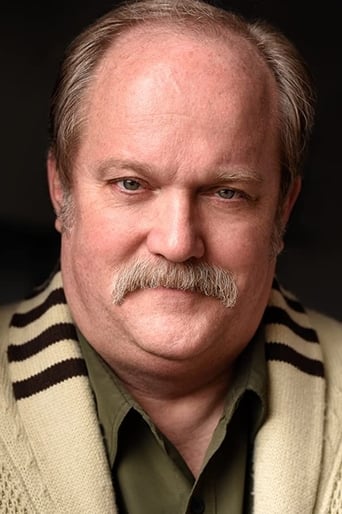 Michael is a successful working film,TV & stage actor as well as acting teacher & on set acting coach. In the 2002 edition of Who's Who of American Teachers, Michael was honored for his work. He is the Artistic Dir of The Renaissance Project theatre co w/ dozens of stage credits & directed over 30 productions. His aggressive teaching style is driven by his passionate belief that every actor deserves a chance. - IMDb Mini Biography By: Michael H. Cole