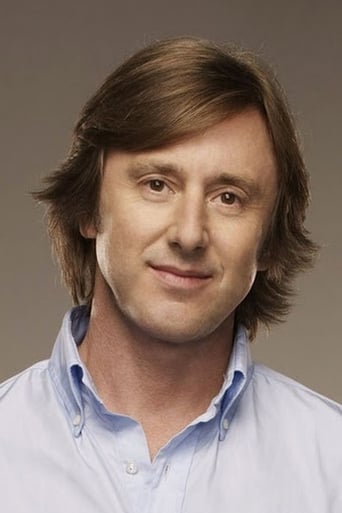 ​From Wikipedia, the free encyclopedia. Jake Weber  (born 19 March 1964) is an English actor, possibly best-known for his role as Michael in Dawn of the Dead and starring opposite Brad Pitt in Meet Joe Black. In 2001 and 2002, Weber was a series regular in HBO's The Mind of the Married Man and made guest appearances on Law & Order: Criminal Intent and NYPD Blue. He also portrayed Joe DuBois, the husband of psychic Allison DuBois in the drama series Medium.