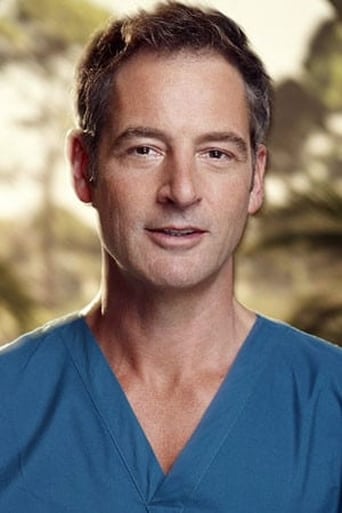 From Wikipedia, the free encyclopedia Jeremy Philip Northam (born 1 December 1961) is an English actor. He is best known for his roles as Ivor Novello in the 2001 film Gosford Park, as Dean Martin in the 2002 television movie Martin and Lewis, and as Thomas More on the Showtime series The Tudors. Most recently, he starred in the now-canceled CBS drama Miami Medical. Description above from the Wikipedia article Jeremy Northam, licensed under CC-BY-SA, full list of contributors on Wikipedia.