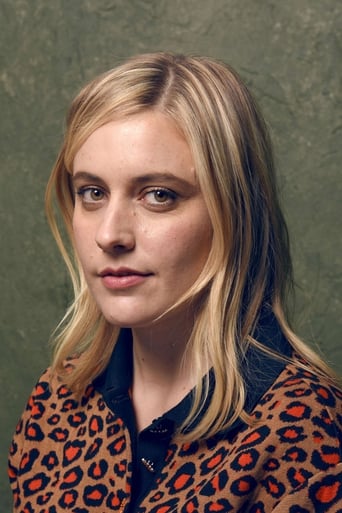 From Wikipedia, the free encyclopedia. Greta Celeste Gerwig (born August 4, 1983) is an American actress and filmmaker. Gerwig first came to prominence through her association with the mumblecore film movement. She has collaborated with director Joe Swanberg on several projects, including the film Nights and Weekends, which the two co-wrote, co-directed and in which they co-starred. Gerwig made her mainstream debut in 2010, co-starring alongside Ben Stiller in Greenberg, directed by Noah Baumbach. Description above from the Wikipedia article Greta Gerwig, licensed under CC-BY-SA, full list of contributors on Wikipedia.