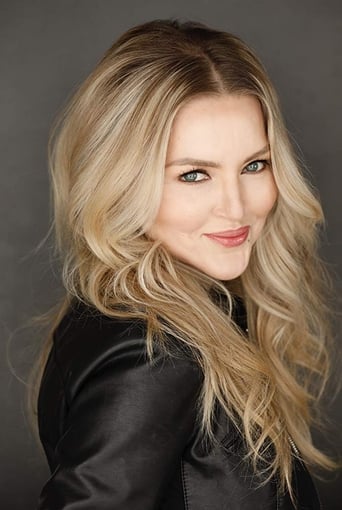 ​From Wikipedia, the free encyclopedia Tuesday Lynn Knight (born February 17, 1969) is an American actress. The daughter of composer Baker Knight, she is perhaps best remembered for her role as Kristen Parker in the 1988 horror film A Nightmare on Elm Street 4: The Dream Master. Also an accomplished musician, Tuesday recorded the song "Nightmare," used during the film's opening credits. She appears as herself in the 1994 Wes Craven film Wes Craven's New Nightmare as well as the 2010 film Sex and the City 2. Description above from the Wikipedia article Tuesday Knight, licensed under CC-BY-SA, full list of contributors on Wikipedia.