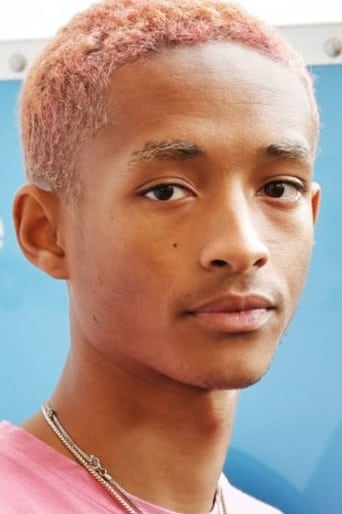 Jaden Christopher Syre Smith (born July 8, 1998) is an American child actor, rapper, songwriter, dancer, and the son of Will Smith and Jada Pinkett Smith. He is the elder brother of singer Willow Smith. His breakthrough role was in the 2006 film The Pursuit of Happyness, and he has also starred in the remakes of The Day the Earth Stood Still and The Karate Kid. Description above from the Wikipedia article Jaden Smith, licensed under CC-BY-SA, full list of contributors on Wikipedia